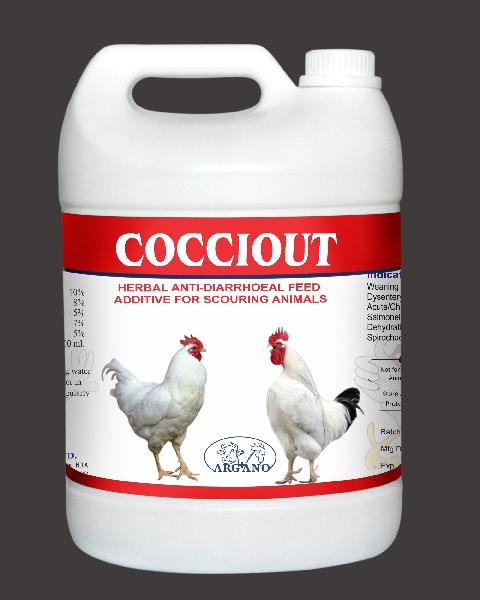 Cocciout is a realistic problem and one of the most important diseases of poultry worldwide. It is caused by a protozoan parasite known as Eimeria that invade the cells of the poultry intestine. Species of coccidia which commonly affect poultry are Eimeria tenella,E. acervulina, E. necatrix, E. maxima and E. brunetti. The disease is characterised by enteritis, diarrhoea and mortality. The bird develops reduced ability to absorb nutrients, which results in weight loss and eventually death. Subclinically, it is manifested by poor performance, impaired feed conversion, poor flock uniformity and poor growth. Coccidia can also damage the immune system and leave poultry more vulnerable to pathogens like Clostridium, Salmonella and E. coli.

Cocciout has been extensively researched and tested, and is able to increase the performance of poultry production by improving the feed control Cocciout in all phases of poultry production in contrast to antibiotic growth promoters and coccidiostats, there has been no evidence of bacterial or coccidial resistance from using Cocciout, simply because its natural constituents, making its mode of action is a straightforward and primitive one. There is no withdrawal period and Cocciout can be safely used right until the slaughter period.